We're passionate about games! Games for learning, and games for fun. We're excited to be developing our first major game based on our original IP.

We do work for everyone from large IT brands, mid-size agencies, to small indie studios. We have experienced creatives to help direct, develop, or produce content for your entertainment or educational games, or help with marketing or strategy for your digital products. Reach out, we're here to help!

We provide a wide variety of services to our clients

Porting and Certification for PC, Nintendo Switch, Xbox One, and Playstation 4

Development in Major Engines Including Unity and Unreal 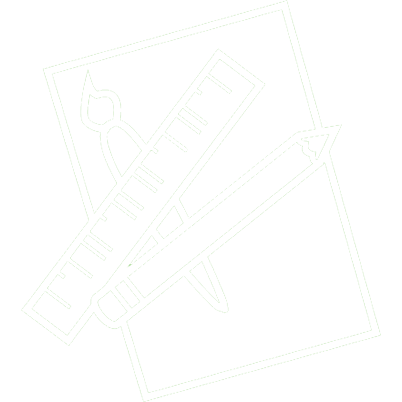 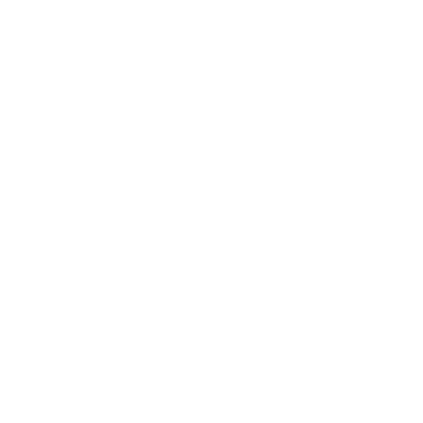 Launch As A Service

Anemone Hug Interactive has worked on 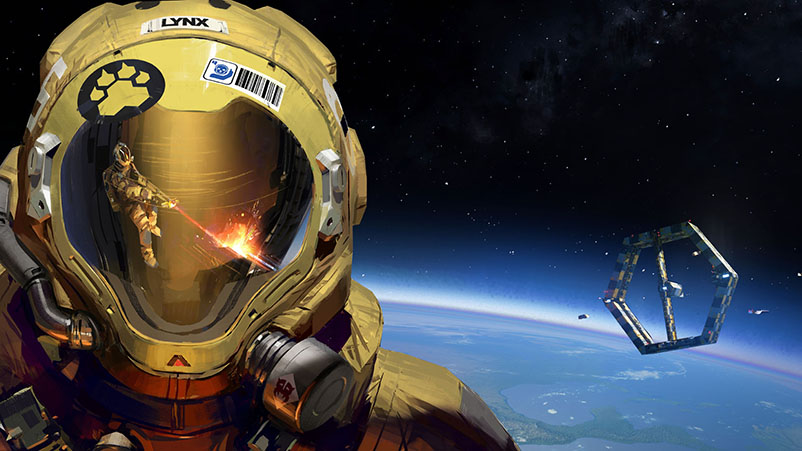 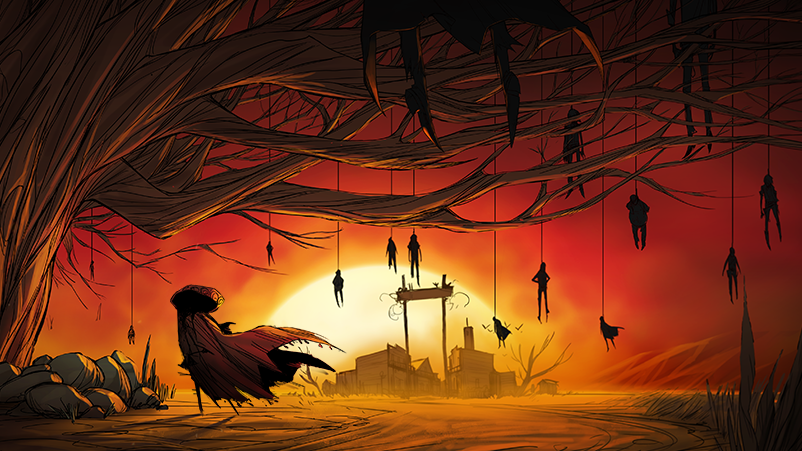 Dive deep in to the creation of Secret Ponchos with this digital art book and get an in-depth look at behind the scenes visual development, concept art, and character art. 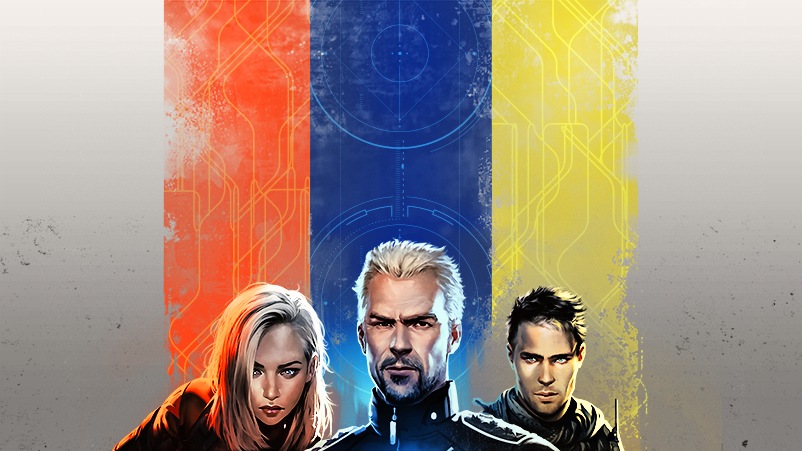 Real time strategy action in furious battles across a shattered version of the near future. Raise and customize your army to engage in intense online combat and carve your own path as you rise through the ranks. It’s a new generation of warfare. 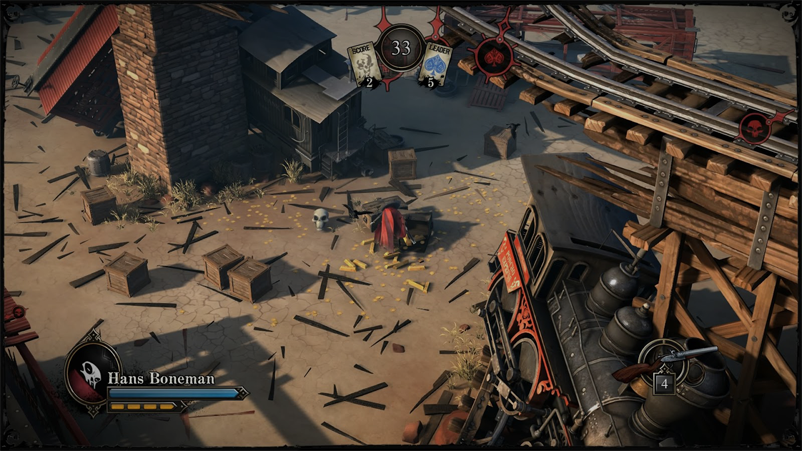 Secret Ponchos: Most Wanted Edition is an unforgiving new style of fighting game. It is a fast-paced, strategic, and addictive PVP experience staged in a stylized Spaghetti Western universe of outlaws and bounty hunters. 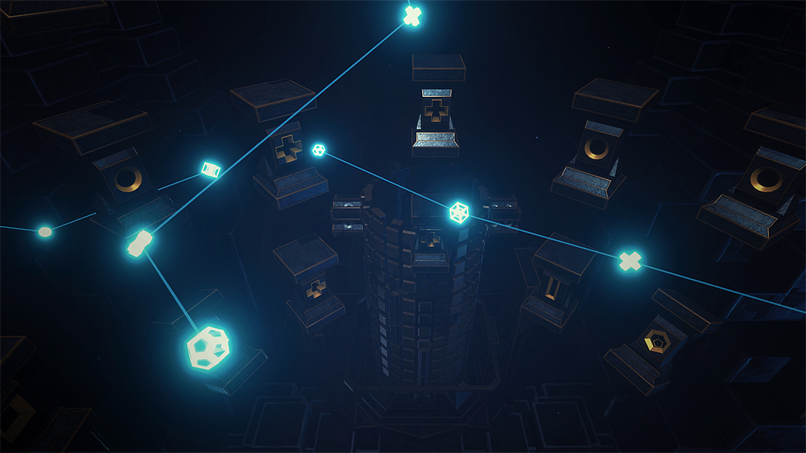 In a world where puzzles are built from memories and dreams, explore impossible and mysterious spaces that transform around you. FORM takes you on a journey only possible in virtual reality. 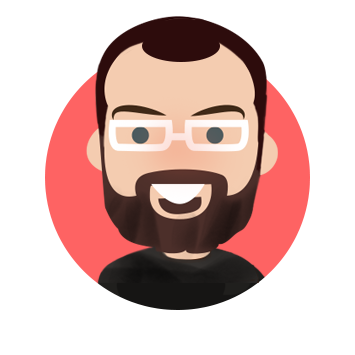 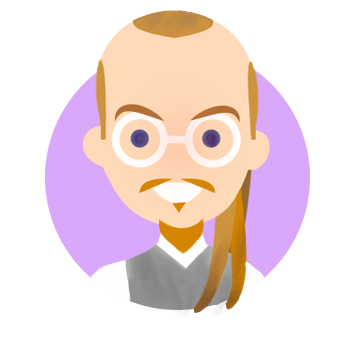 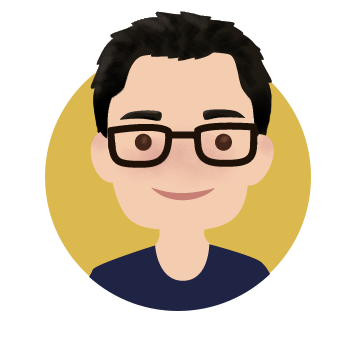 DAVID KWAN
Financial Controller
David is an accountant and crunches numbers for breakfast, lunch and dinner. He enjoys spending time with his son and wife watching movies and gaming. Competitive gaming is a thing of the past though. he/him 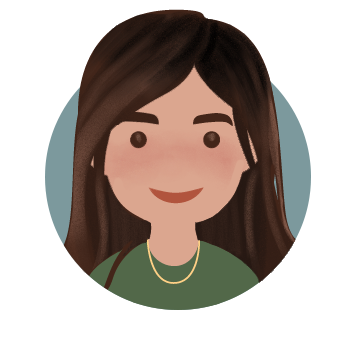 HIDA SHOKRI
Operations Manager
Hida is an operations manager who loves to keep the workflow running smoothly. Hida has a passion in art and beauty and loves to challenge her friends to a round of tennis when the sun is out. she/her 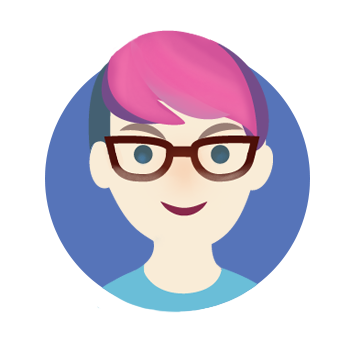 EMMA BELL
Producer
Emma is an avid planner and professional cat herder, with a background in fashion design. She has a passion for story-driven games, tabletop RPGs, and beautifully tailored clothing. She probably spends too much time playing Overwatch. she/her 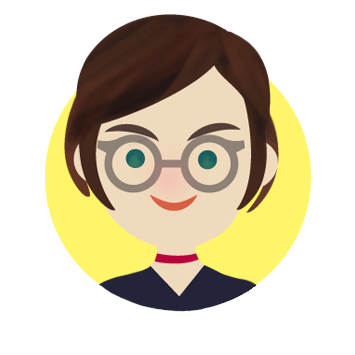 JENNIFER COSTELLO
Producer
Jen is a producer with a background in graphic design and web development. She enjoys horror movies, true crime and comic books, or any hobby she can do with her dog curled up on her lap. she/her 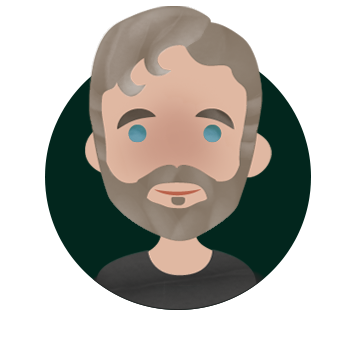 CHRIS SORRELL
Senior Programmer
Chris has been consumed by game-dev since 16 bits seemed like plenty. A game director and programmer with Sony for many years, he now enjoys indie development and helping to raise a new generation of gamers. he/him. 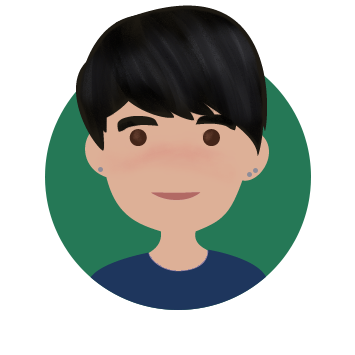 KEVIN TRAN
Producer
Kevin is a producer with a background in full stack software development and release management. He enjoys going on adventures with his girlfriend and collecting things. He believes that the Soulsborne games are both a gift and a curse to humankind. he/him 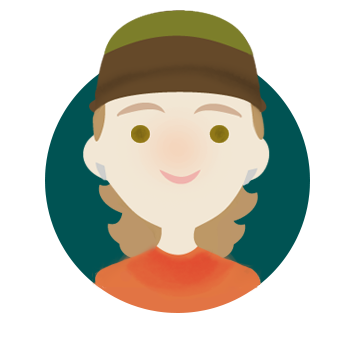 TIM BELLEFLEUR
Programmer
Tim is an academic and software developer with a background in technical theatre, Sanskrit Digital Humanities, and DevOps. He loves learning, making things, art games, and cats (among too many other things to list). he/him 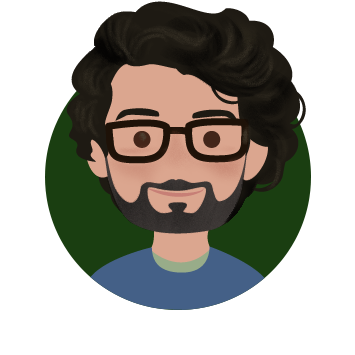 VAHID ZAHEDNEJAD
Programmer
Vahid studied software engineering before shifting to UX research and design and has been programming for over 10 years. He loves camping, hiking to the top of mountains, and has a passion for baking which he plans to turn into a bakery when he retires one day. he/him 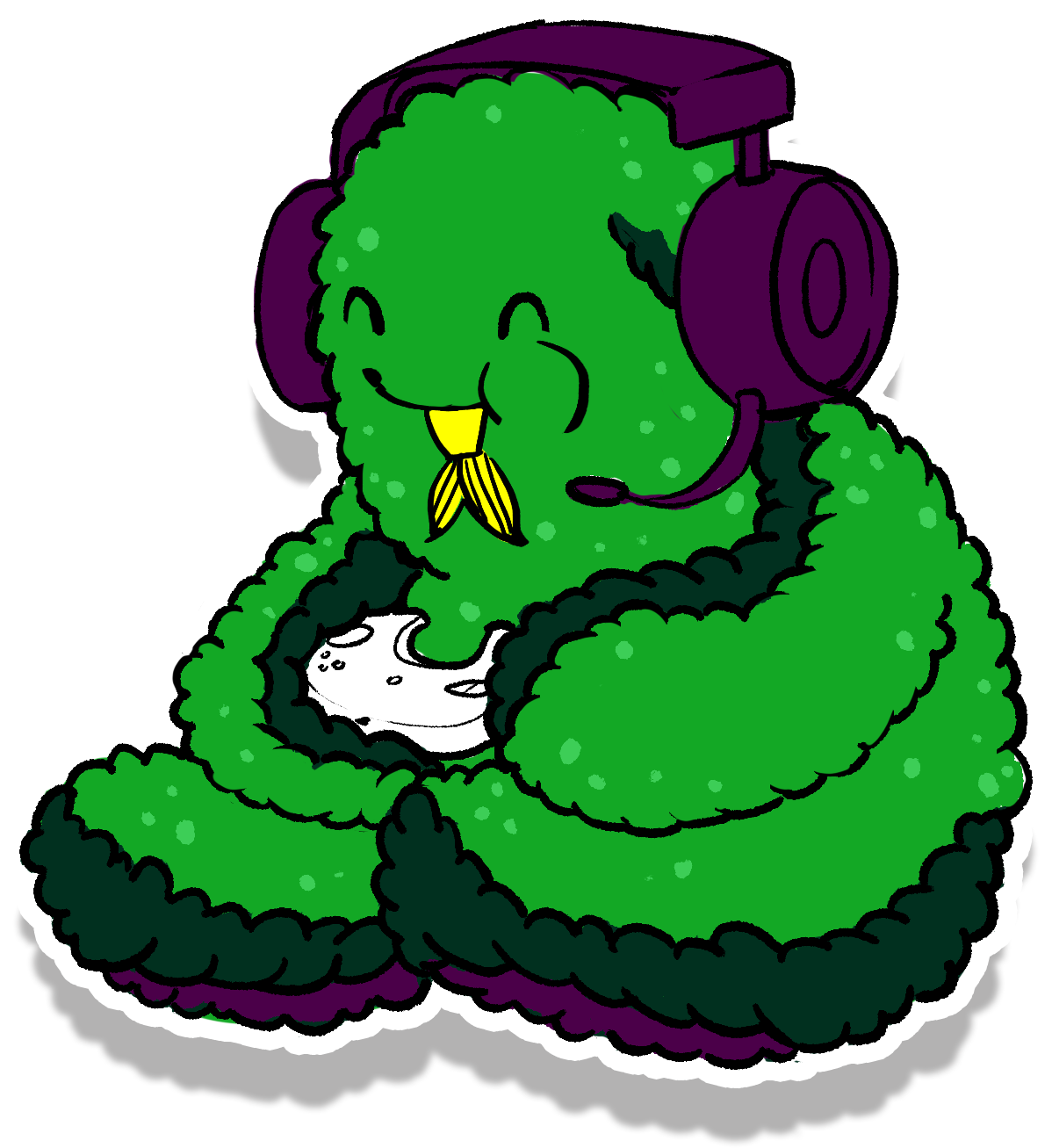 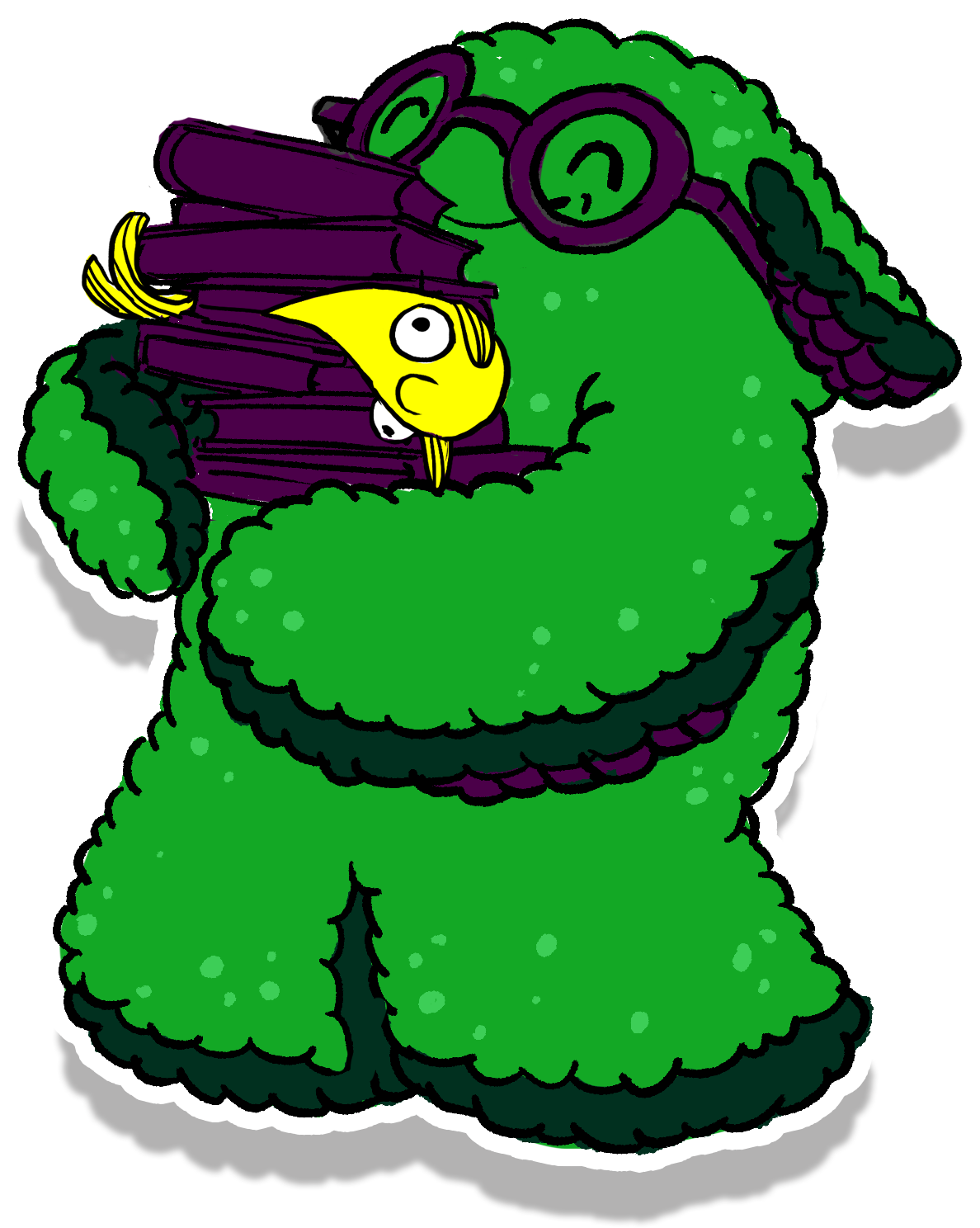 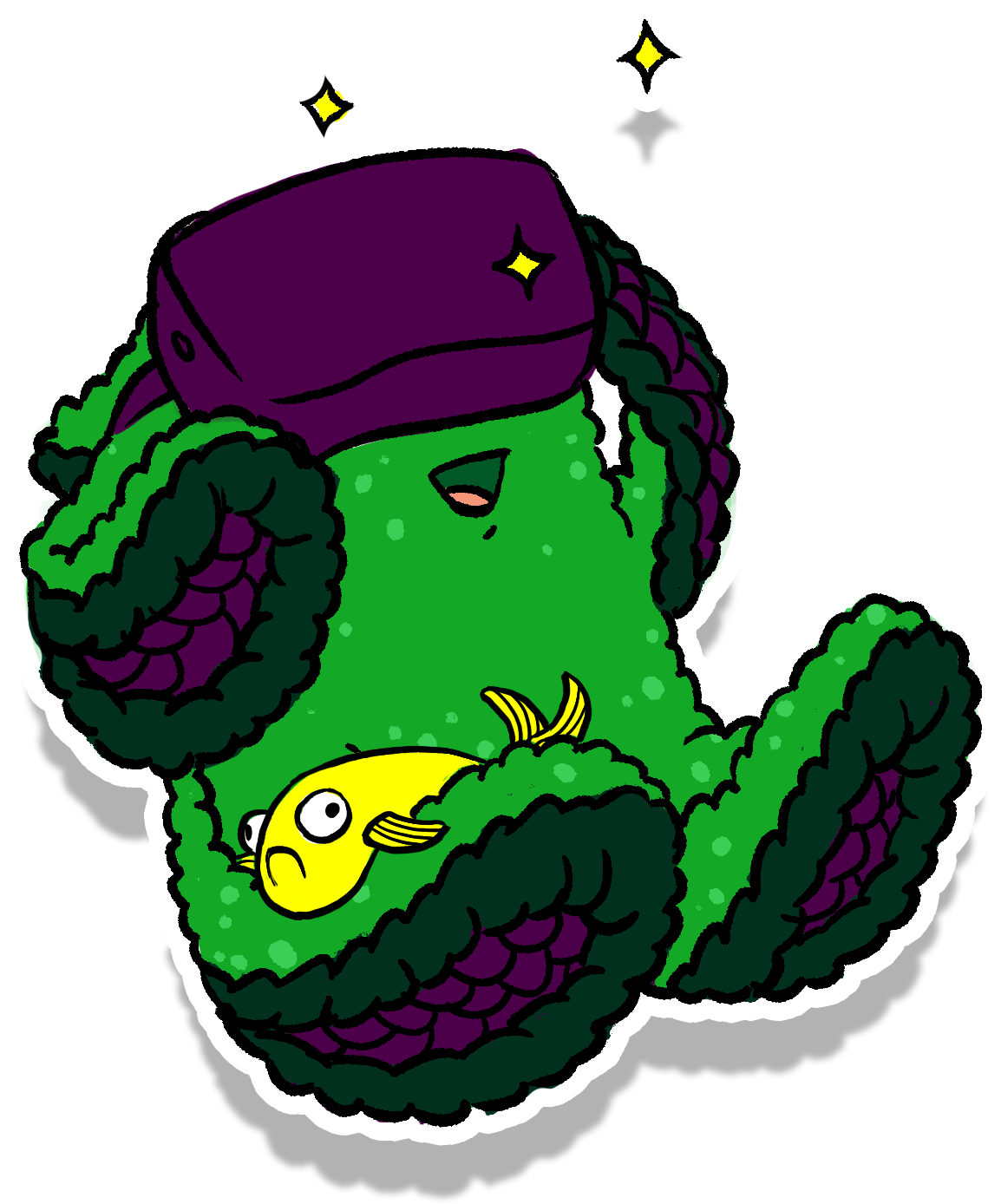