Developer:
Anemone Hug Interactive
Based in Vancouver, BC, Canada

Vlambeer is a Dutch independent game studio made up of Rami Ismail and Jan Willem Nijman, bringing back arcade games since 1774.

Vlambeer was founded in 2010 by Rami Ismail and Jan Willem Nijman, after they dropped out of game design university. They teamed up to fully develop the ‘Crates from Hell’ prototype Jan Willem had created. With no resources, space or money, they created Radical Fishing to earn a starting capital to rent an office and food other than noodles. Crates from Hell was renamed Super Crate Box and released subsequently. Super Crate Box was an overwhelming success, eventually earning them recognition in the form of a Independent Games Festival Finalist spot in the Excellence in Design category.

After Super Crate Box’ success, Vlambeer was approached by Devolver Digital for a Serious Sam game. Initially scared that Devolver might want a Serious Sam themed Super Crate Box, Vlambeer proposed a turnbased RPG. Devolver agreed and Serious Sam: The Random Encounter was born. During development of The Random Encounter, Vlambeer also released Dinosaur Zookeeper, KARATE, Super Puppy Boy and fan-favorite 2D dogfighter game LUFTRAUSER. In secret, Vlambeer had started work on an iOS version of Radical Fishing called Ridiculous Fishing with an all-star team – a project that was promptly derailed when a San Francisco studio released a clone of Radical Fishing on iOS. Against its will, Vlambeer was thrown headfirst into the cloning discussion, becoming somewhat of an icon of independent games being cloned – the term “Vlambeer’d” was introduced by several media outlets.

After the cloning incident, Vlambeer moved to release GUN GODZ, a hip-hop inspired first person shooter in cooperation with Venus Patrol. Soon after GUN GODZ release, Vlambeer succesfully released an iOS version of Super Crate Box, which narrowly prevented the studio going out of business due to the motivational blow (and the financial ramifications of said demotivation) the cloning incident had induced. The studio released Yeti Hunter from the GDC showfloor, and announced LUFTRAUSERS soon after. Ridiculous Fishing would release soon after, and go on to win many game- and media-related awards, including the Apple Best Game award. LUFTRAUSERS released via Devolver Digital to critical and financial success.

During the final development months of LUFTRAUSERS, Vlambeer created Wasteland Kings as part of a Mojang-organized game jam. The game would find popularity, and was launched as a full project under the title of Nuclear Throne. Created with livestreams every Tuesday and Thursday, and an update to the game build every weekend, Nuclear Throne is credited as the first-ever game to be sold through Twitch. The game released around the end of 2015 after 99 updates, and afterwards the Vlambeer team took time to recover from the long development cycle. Vlambeer has been on hiatus since. 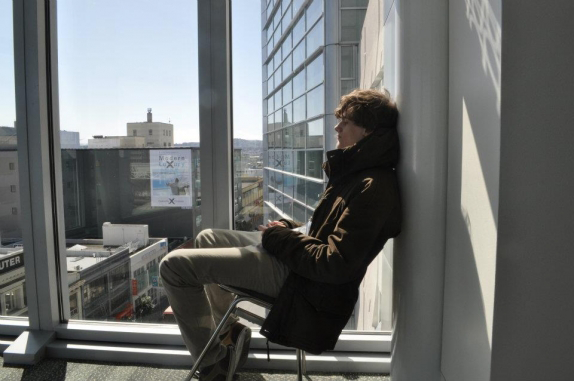 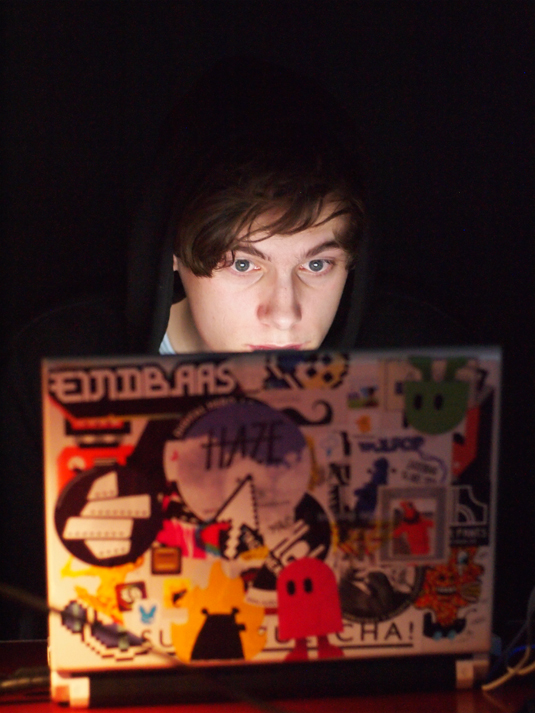 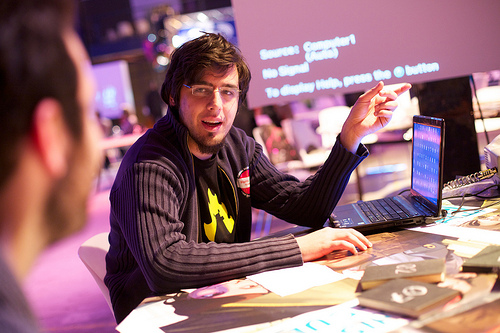 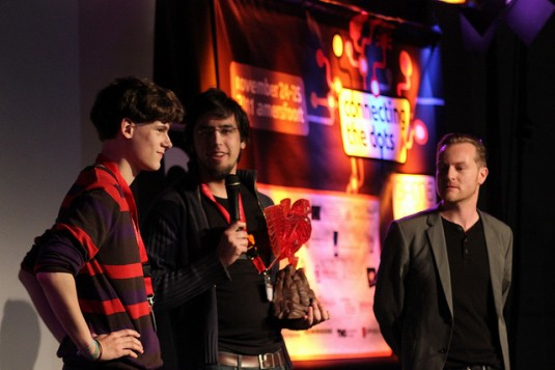 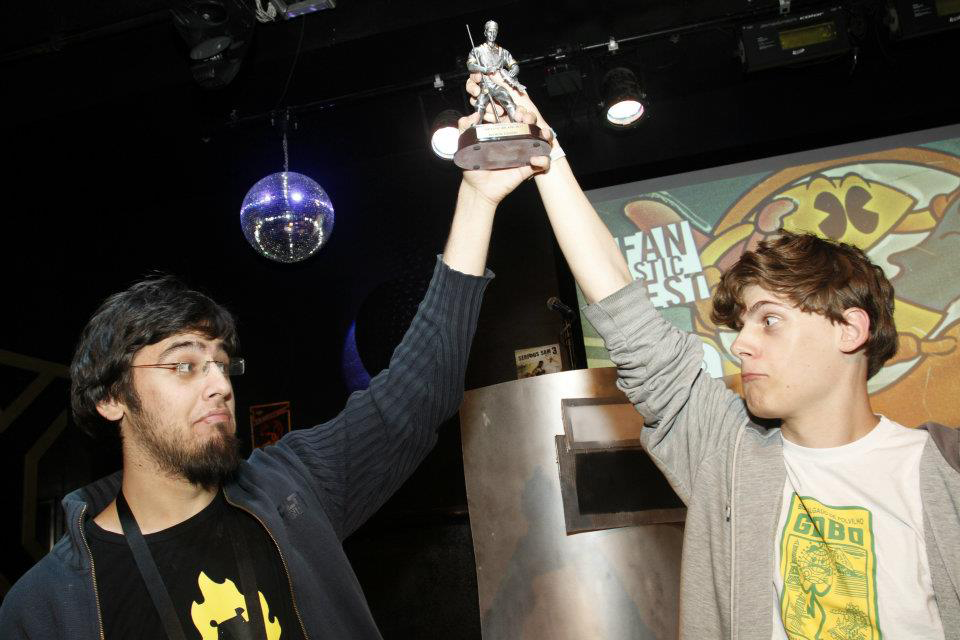 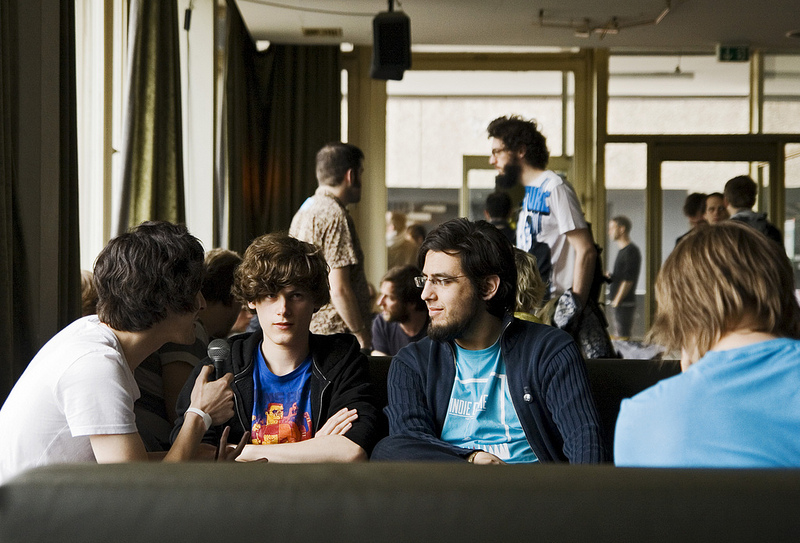 There are far more images available for Vlambeer, but these are the ones we felt would be most useful to you. If you have specific requests, please do contact us!

There are far more images available for Vlambeer, but these are the ones we felt would be most useful to you. If you have specific requests, please do contact us!